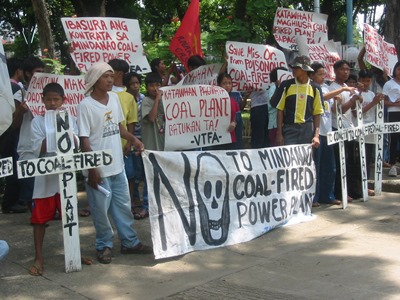 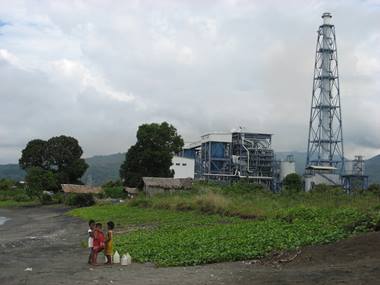 There are a lot of problems concerning coal-fired power projects that the Japan Bank for International Cooperation (JBIC) has either financed or is considering to finance. Coal-fired power plants threaten agricultural and marine areas, the health and well-being of locals in addition to being a major contributor to climate change. In certain instances, locals raised their concerns about these issues only to be violently attacked by the local police and military, causing serious injury to many.

With the cooperation of local residents and NGOs, we were able to gather important facts about projects that we are especially concerned about. Please take a look!

Reference: Comparison of the pollution control technology between coal-fired power plants in Japan and ones overseas supported (to be supported) by JBIC (PDF)