Cirebon Coal Plant Unit 1 : Reaction to the Announcement of the 1st Early Closure Plan of Coal Power Plant in Indonesia

On November 14, the Asian Development Bank (ADB), the Government of Indonesia, and a Marubeni-funded operator announced that they will proceed with the early closure of the Cirebon Coal Plant Unit 1 under the ADB’s Energy Transition Mechanism (ETM). In response, FoE Japan and WALHI (Indonesian Environmental Forum: FoE Indonesia) issued the following joint statement which strongly urges the early closure of Cirebon Unit 1 with appropriate responsibility on the part of the operator, and stopping the start of Unit 2 operation. 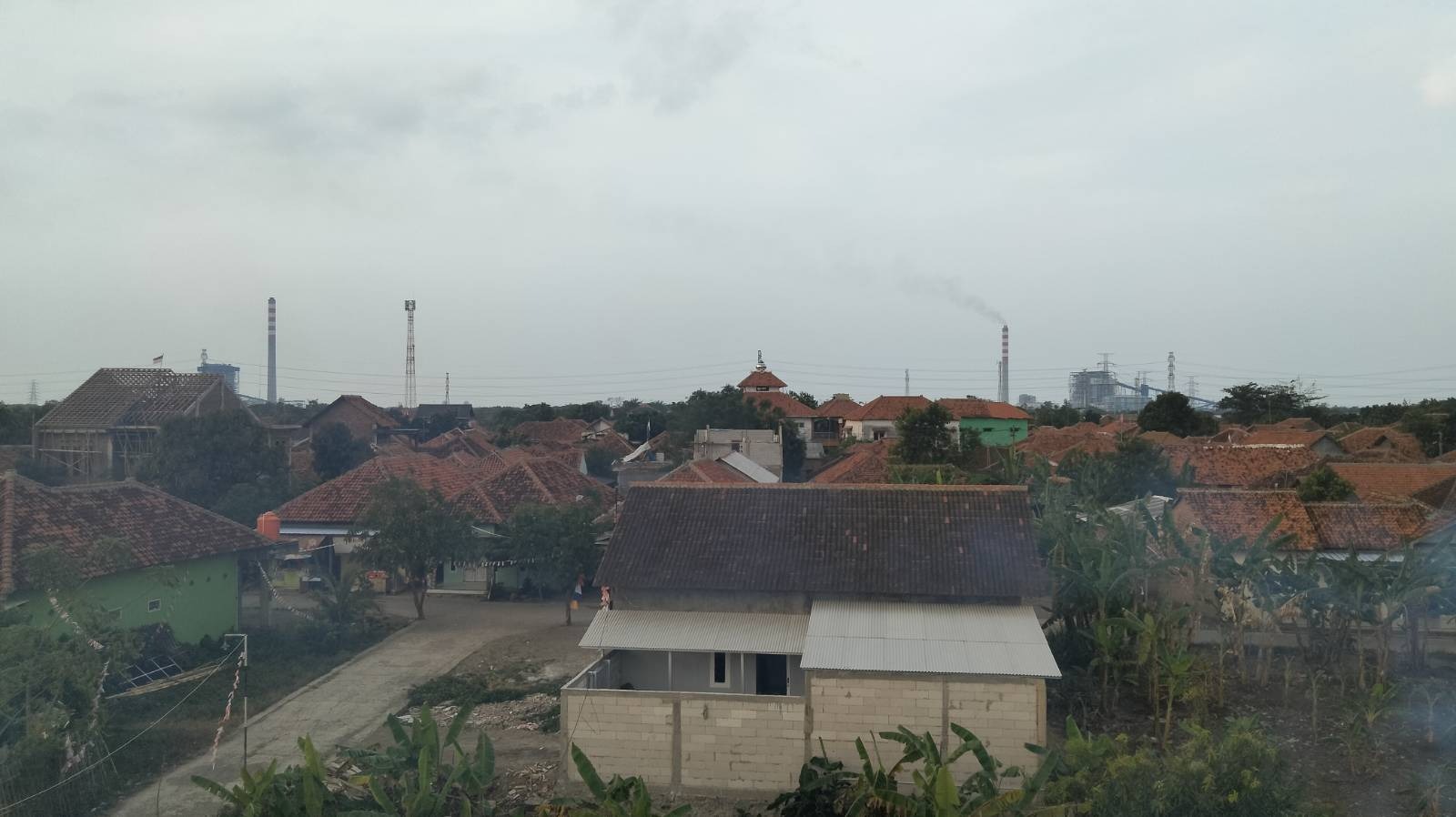 [Joint Statement] Climate, Environment and Social Conditions Require a Further Earlier Closure of Cirebon Coal Plant Unit 1 and a Halt to the Commencement of Operation in Cirebon Unit 2 – Reaction to the Announcement of the 1st Early Closure Plan of Coal Power Plant in Indonesia

On November 14, it was announced that an MOU was signed between the Asian Development Bank (ADB), the Indonesia Investment Authority (INA), PT. PLN (Persero), and Cirebon Electric Power (CEP), confirming that the early closure of Cirebon Coal-Fired Power Plant Unit 1 (Cirebon 1) will proceed under the ADB’s Energy Transition Mechanism (ETM). (Footnotes 1, 2)

In general, we welcome the move toward early closure of Cirebon 1. This development also means that the Indonesian government, ADB, and the project sponsors themselves have acknowledged that the continuous operation of Cirebon 1 will lead to worsening climate change.

However, the plant should not be “repurposed” by arranging an alternative power source, such as any co-firing with biomass, ammonia or hydrogen, under the ETM. In addition, although the agreement appears to plan for an early closure of 10 to 15 years in Cirebon 1, it is essential that the early closure of Cirebon 1 be carried out as soon as possible, considering the air pollution and impact on livelihoods that the local community has suffered to date.

Further, CEP (invested by Marubeni (32.5%), Komipo (27.5%), Samtan (20%), and Indika Energy (20%)) is likely to receive compensation measures for early closure, but there are also concerns about the moral hazard of using public funds to cover the responsibility for stranded assets that should be taken by the private companies. Such a mechanism would send the wrong message to private companies, who are still investing in and financing the coal sector, that it is possible to escape or avoid liability for stranded assets in the future.

In fact, this development would give Cirebon Energi Prasarana (CEPR), the project owner of the currently test-running Cirebon coal-fired power plant Unit 2 (Cirebon 2), an incentive to start operating without considering the risk of stranded assets. The investors in CEPR are Marubeni (35%), Samtan (20%), IMECO (18.75%), Komipo (10%), JERA (10%), and Indika Energy (6.25%).

We again urge that Cirebon 1 be closed as soon as possible, with appropriate responsibility on the part of the companies, and that the commencement of operation in Cirebon 2 be halted.