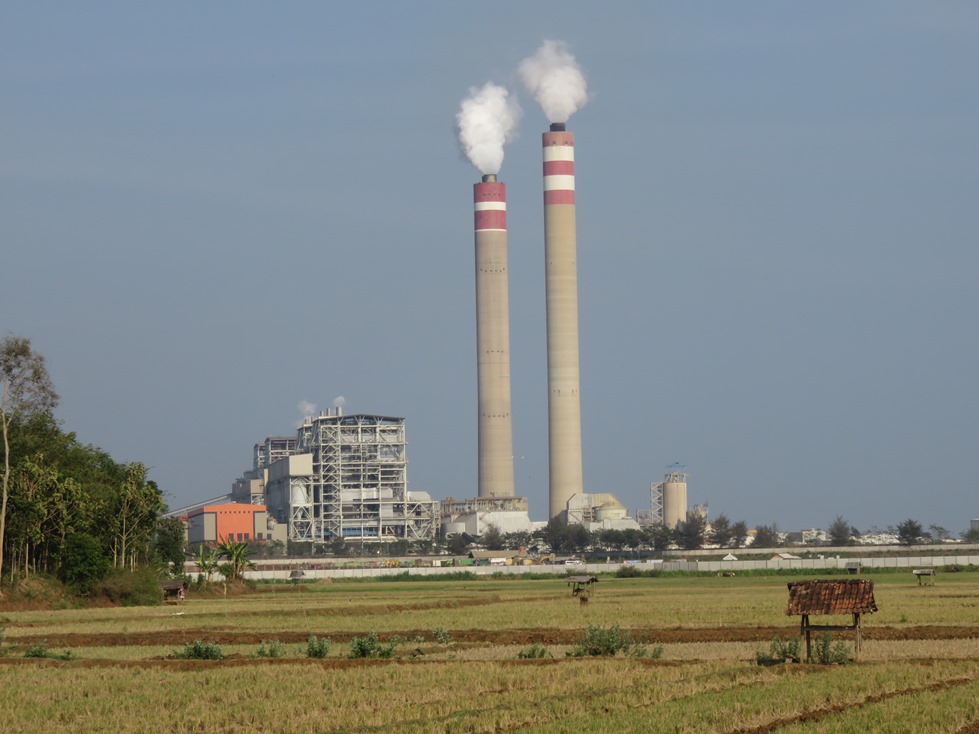 Table 1. Number of projects approved for financing and the total amount loaned or insured by JBIC, NEXI and JICA (between 2003 and 2018).

In Table 1, there is some overlap of projects approved for financing between financial institutions. Therefore, the total number of projects approved for financing between all three institutions is 34, and the total energy generated was approximately 36GW. The 34 projects include 11 in Vietnam, 9 in Indonesia, 8 in India, 2 in Morocco, and the remainder in differing countries. The estimated annual CO2 emissions of the 34 projects were 2.2 billion tons[1] , which is equivalent to 20% of the CO2 emissions within Japan[2] .

[1] Based on calculated data in the Massachusetts Institute of Technology Report “The Future of Coal” (annual CO2 equivalent emissions for a 500 MV coal-fired power plant are approximately 300 million tons).
http://web.mit.edu/coal/
[2] Based on data in the Ministry of Environment Report “Estimated Green House Gas Emissions of 2016” (1370 million tons).
https://www.env.go.jp/earth/ondanka/ghg-mrv/emissions/results/index.html

According to the “Power Shift: Shifting G20 International Public Finance from Coal to Renewables”[3] presented by the Natural Resources Defense Council (NRDC) on 3 December 2017, the total amount of coal-related financing between the 2013 and 2016 was greatest in China with 15 billion USD, followed by Japan with 10 billion USD (Fig 1). However, in China, public financial institutions sometimes take up the roles of major Japanese private banks, so we cannot simply say that Japan’s amount is smaller than China’s one.

A comparison of combustion technology between coal-fired power plants funded by JBIC and other electricity generating facilities that were constructed around the same time can be viewed in Table 2. Results show that the efficiency of facilities funded by JBIC are below the world average. This contradicts the Japanese government’s statement that Japan-funded coal power technology is highly efficient.

Table 2. Comparison of combustion technology between coal-fired power plants funded by JBIC and other electricity generating facilities around the world (all facilities were either planned or constructed after 2010). [4]

Additionally, Table 3 shows a comparison of the plant capacity provided by Japan, China, Korea, India and Russia from SC and USC boilers that are either operating, being constructed or being planned in South Asia and South East Asia. Although there is a general opinion that Japan should support power plants as other countries will then instead support other less efficient plants, it is clear that Japan is not the only country providing highly efficient facilities.

Table 3. A comparison of the plant capacity (MW) provided by Japan, China, Korea, India and Russia from SC and USC boilers that are either running, being constructed or being planned in South Asia and South East Asia.[5]

In addition to the negative impacts on climate change, coal-fired power plants cause serious air pollution as well. According to the survey of the SO2 and particulate removal technology of coal-fired power plants funded by JBIC, half of the JBIC projects did not have any desulphurisation equipment installed and approximately 80% of the projects did not use appropriate particulate removal technologies such as fibre filters and low temperature electrostatic precipitators (ESPs). [6]

Furthermore, when comparing the pollution control measures of coal-fired power plants within Japan and coal-fired power plants either funded or under consideration by JBIC, emission concentrations of JBIC related plants tended to be exceedingly higher than domestic plants (refer to Attachment 2: Comparison of Environmental Countermeasure Technologies between JBIC-funded Coal-fired Power Plants Overseas and Coal-fired Power Plants within Japan).