French President Francois Hollande announced at a press conference on November 27th, 2014 that France will join countries like the UK to end export credits for coal projects in developing countries. 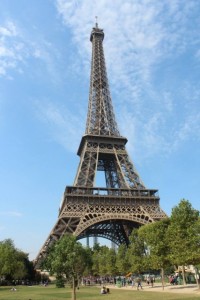 Hollande stated, “Eventually subsidies for all fossil energies will be phased out.” The President went on to say that France will work on putting pressure on nations to sign a legally binding, universal agreement on climate change at COP21 in Paris. It is significant that another major developed country has stepped up with an initiative to stop coal finance. This shows the global momentum to reduce dependency on coal power is on the rise.

According to the International Energy Agency (IEA), the world’s hunger for coal is predicted to increase further by 15% by 2040. To avoid dangerous climate change, it is critical for the remaining OECD countries, such as Japan, to end support for coal in developing countries via their export credit banks.