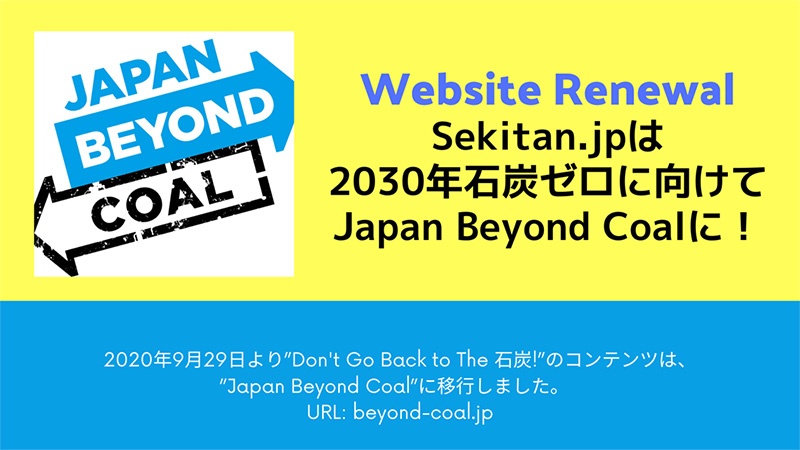 The problem isn’t just about CO2 emissions.  Other issues include environmental destruction and health problems related to coal extraction, waste of water resources, air pollutants and other materials emitted that are hazardous to one’s health.  In addition, after all this, the coal ash that remains needs to be properly managed.

Considerable Damage to the Environment at Mining Sites

Currently, coal is dug up by breaking up mountains with large machinery.  Because this method damages a considerable amount of vegetation, coal mining is thought to destroy most of wildlife habitats near the site.  The health of the local residents is also affected by the rubble that is dumped in nearby rivers and valleys. 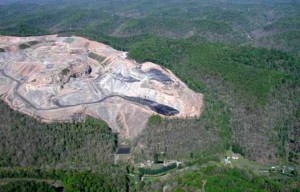 In Australia, a Japanese company,Idemitsu Kosan, plans to expand the development of Boggabri mine in New South Wales was met with fierce opposition by the local population and various NGOs.  If this project succeeds, 1,300 hectares of forest land will disappear as well as habitat for a number of species such as koalas. 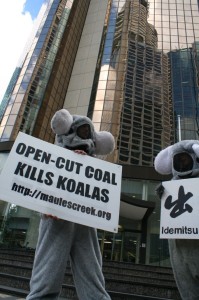 In 2013, air pollutants (such as PM2.5) from China have spread to Japan, causing widespread concern about its health effects.  One of the sources of this pollutant is coal fired power plants.

Furthermore, the environmental assessment of coal fired power plants is still insufficient with studies that indicate a possible release of hazardous gases such as hydrogen chloride even after the waste gas has been treated.  It is important to note that even small amounts of pollutants may be toxic if they are in contact with local residents for an extended period of time.

Throughout the world, there have been moves to build coal fired power plants at a considerably rapid pace compared to Japan.  In order to prevent high levels of CO2 emissions, there are campaigns, movements, and local opposition throughout the world.  These movements have, in fact, stopped many power plant from being constructed.

On the other hand, the Japanese government is labeling Japanese coal technology as “clean coal” (of course it still emits a lot of CO2) and is actively exporting coal fired power technology to developing countries.  Many NGOs and individuals are voicing their concerns over such policies.